I haven’t been at my office desk or space desk that much lately or for a while. At least not that often to realize as of 05/06 that both my EVE Characters are now officially 4 years old. I’ve surely never expected to be here this long or be apart of EVE or this community. EVE for me started out of pure curiosity and never expected I’d ever be here this long.

I have not the time to dedicate to a long post, nor do I have the desire to write one as of years past. This will just remain as a footnote in time, for this blog and my gaming activities. Documentation of my time existing somewhere in New Eden.

It’s just such a coincidence that I’ve reached this particular milestone at this very time….

Seem like based on the newest EVE Dev Blog that Friday gonna be a big Events day in DUST and EVE with the Battle for Caldari Prime.

Well I guess if your DUSTing you don’t want to miss it on this Friday. You even get new special Dropsuits for the event, maybe more too but who knows. Awesome!

Lots of dust clones will die on Friday I’m sure! Come on down and play and don’t miss the Event.

I hadn’t noticed this until earlier last night when I was just doing some market restocking of some blueprints. At first I thought it was a bit odd that what I knew off the top of my head the NPC price to be of a certain kind of BPO’s had in fact increased.

I looked at the price again and wondered if I was missing something. Nope, I wasn’t and all the stations in region has about the same price increase. So I curiously rechecked various other BPO’s I usually resell, and a few random ones. And almost all of them has some increase to some degree from various Modules to various Ships BPO’s. And I wondered how did I miss the fact that CCP had increased the “NPC” original price of much of the BPO’s on the Market. It can be hard at times to keep up with everything that changed in EVE as the changes can be many.

But many BPO’s seemed to have increased from somewhere around 5-12% but they all can vary. Some BC priced had doubled due to BC Teircide, but that one was kinda expected already with some BPO price increase with all the changes. So I checked other random ships BPO from Carriers to Dreads and all seemed to have had price Increases to their original “NPC” BPO cost. I started wondering where did I miss that, that’s a HUGE MISS! A miss to not have taken advantage of as well and not profit from it also. So being a bit more curious wondering what else might have changed I pulled up and checked some of the more expensive Skill Books from the NPC Academy’s to see their prices as well and they too had increased in price. At at that point it finally dawned on me just why exactly did my competition in a few regions has all of a sudden over last few days seemed to all have increased their prices on some Skill Books I also sold on the market. Not knowing what was up I went ahead with the modest price increase to not be a spoiler though I had no idea prices of BPO’s and Skill Books had increased. 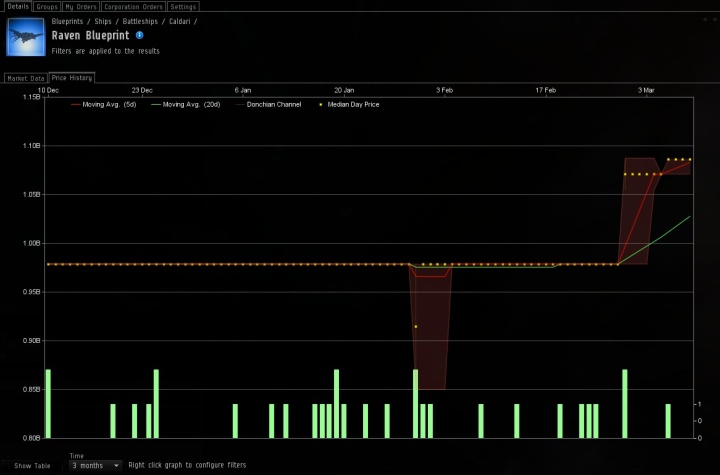 So again out of curiosity I went and pulled up another window over the game window to find the recent and previous patch notes. I can’t recall seeing anything there that mentioned anything about these changes. But that’s cool at least i’m noticing the changes.

If you’re not in the business of often buying BPO’s or buying and trading BPO’s and Skill Books you might not have really noticed or even paid attention to notice the changes.

But am I the only one that missed this?

Did you miss this too? Or did you clearly know about this? Maybe you just learning about this as well.

Random checking at the time a Prophecy ship BPO went from about 225 Million ISK NPC original to about 580 Million ISK after the BPO price changes. That’s just one ship BPO among all the others that had huge increase in cost for teircide and many others with smaller percentage increase. Now you could have easily doubled your money there or profited good eventually selling your BPO’s.

Man I clearly missed this, what seem like across the board price increases by CCP to BPO’s and Skill Books. Did you catch the wave on this and profited?

I should have bought them last few extra BC BPO’s I needed a few weeks ago. That’s gonna cost me a bit now. And that Freighter BPO is gonna cost me even more $$, plus all the Components BPO’s as well I’m sure. OUCH!

Hmm, I guess the flip side positive of this is that if you got an Asset Collection of BPO’s, well they have gone up in value across the board just about. All if not most of them.

I couldn’t stop laughing, a little Lactic Acid with some of all those Icelandic goodies at Thorrablot might stop that.

CCP folks sure got some wacky sense of humor. Gotta love their sense of Public Relations. I can’t help but love it.

This video is just awesome! You still Hungry? 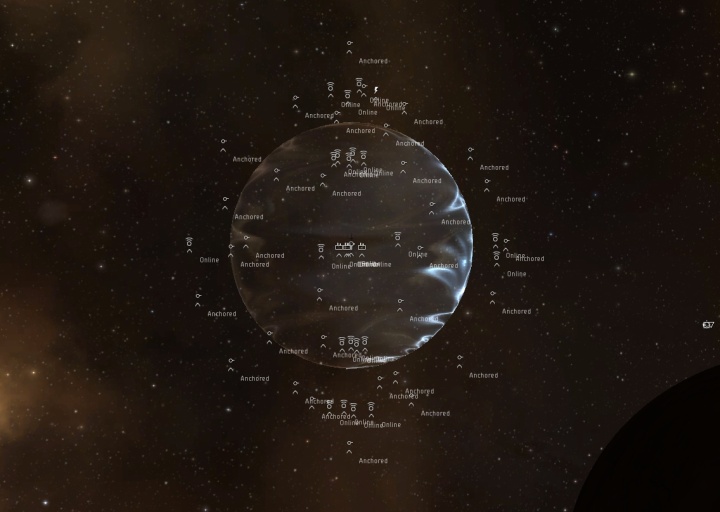 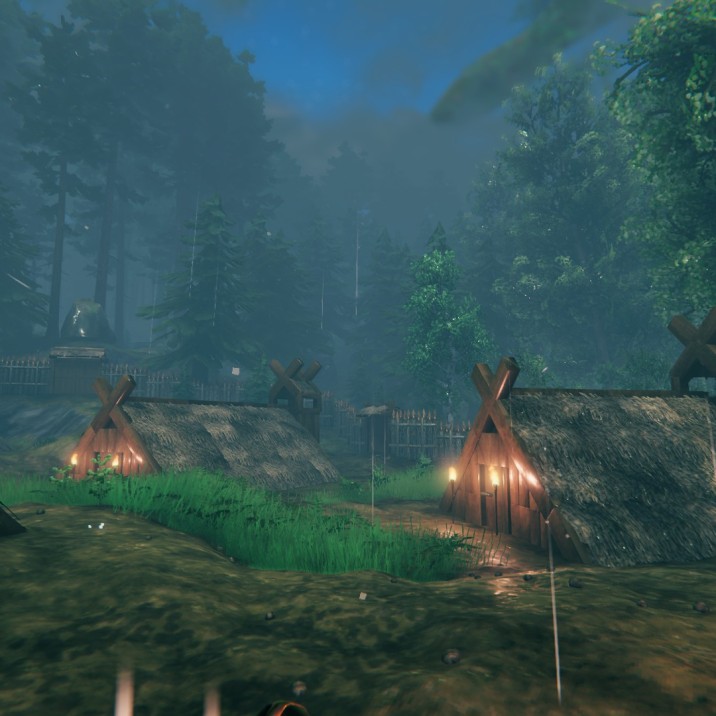