I’ll never be a Hardcore Raider, quite frankly I don’t have the time to commit to it. I can only see myself as more of a casual raider due to real life obligations and time. Whatever I do I’m usually dedicated to it. However I’ve always wanted a Epic Mount for Galo. Even since I’ve seen those Netherwing Flying Mounts and always wanted to have one. In my view its efficiency with in game time to do all things from farming for needed mats to quests and getting around Outland at warp speed.

Its sucks seeing someone zoom by you on a regular mount at the speed of light on a Epic Flying Mount. Tanking is also fun and its nice to be able to see Karazhan and do all the fun things there for progression of character. But like all things I like to charter my own course of things. The possibility of spending lots of time at this point Instancing running Heroics or let alone raiding on a full time schedule leave you stagnated when it comes to gold fund more so in my opinion as a Tank. The way I see it being in dungeon most the time leaves you broke! I’m also not fond of been a tank with low funds! For some people maybe but not for Galo.

I’m already neutral with the Netherwing faction but cannot progress any futher faction wise until I get a Epic flyer. Yeah I’m in a guild that’s already currently raiding Karazhan. That’s not a big deal to me to say the least. Epics in Karazhan are nice for tanking gear. But Galo has a mind of his own and what fancy me as being Epic is a Epic Mount at this time and point and for me that’s all perspective. To raid Karazhan full time is to be constantly broke in mats, consumables and gold. That can take a long time over months. I can easily spend my time with dedication to quest, daily quests, grind out that 5000g for a Epic Mount within a short few weeks. Not longer than the time it took me to gear up to uncrushable Pre-Kara. After that it be no problem to go raid Karazhan already having a Epic Mount and being able to farm for gold at warp speed. So I’m thinking next up to farm for my Epic Mount while running a few Heroics to get my Libram of Repentance. Its all about time efficiency doing things with a Epic Flying Mount and time is money.

4 thoughts on “Epic Mount or Raiding?” 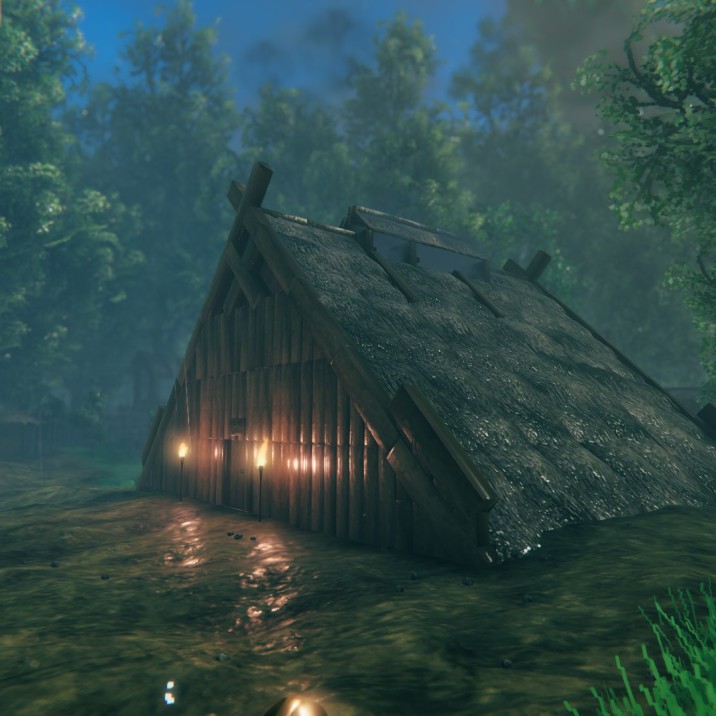